Kneeon Studio brought me on to design an animated sequence for the Amazon Original Movie “Bliss” starring Owen Wilson and Salma Hayek. The style the director was looking for was a marker/dry erase board aesthetic. I storyboarded the sequence, and handed off approved designs to Arthur Guttilla who brought everything to life. The sequence in the film depicts a “Thought Visualizer” machine that is drawing and animating the thoughts Owen Wilson is saying out loud. The film was released in 2021 by Amazon Studios on Amazon Prime. 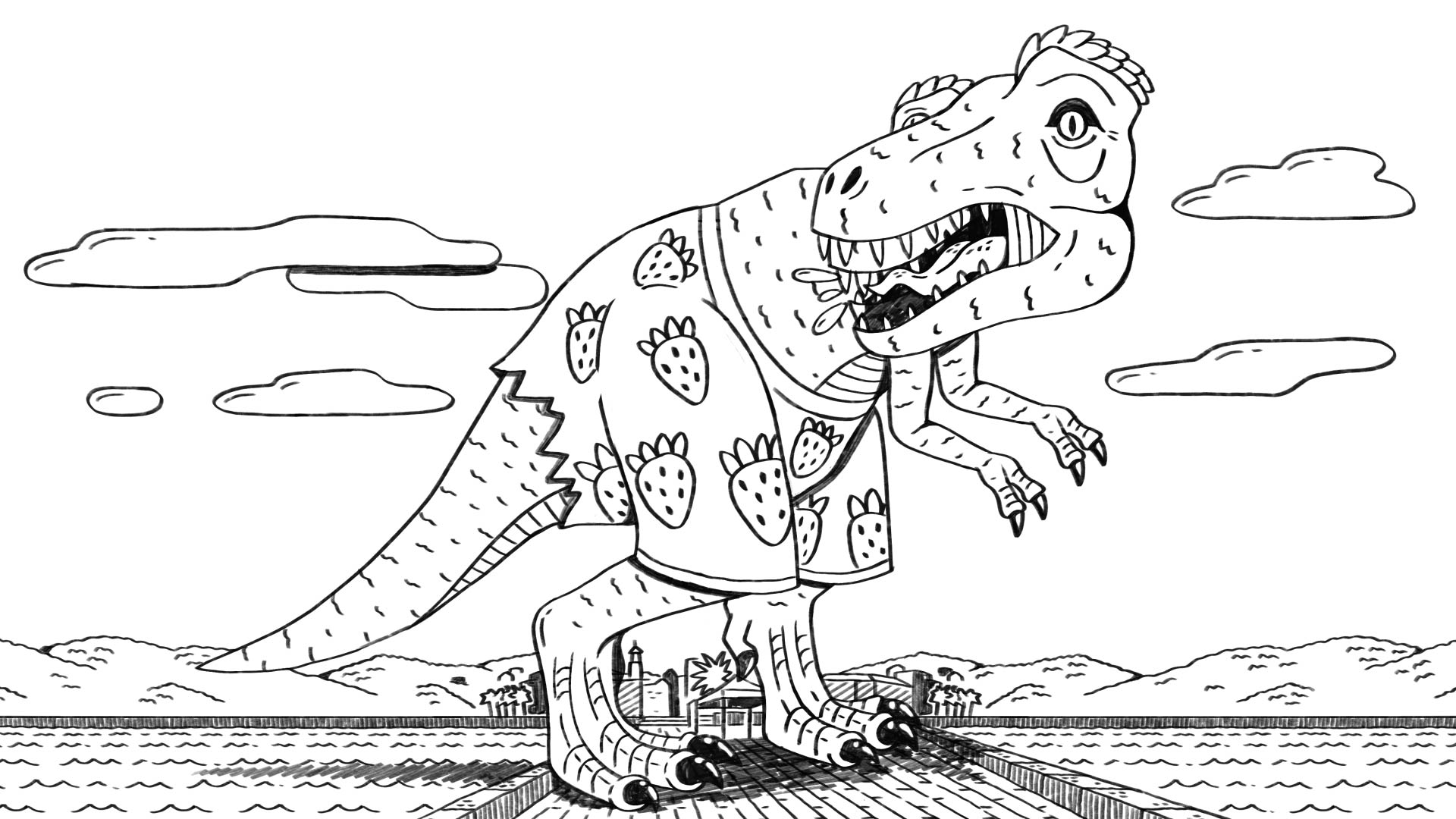 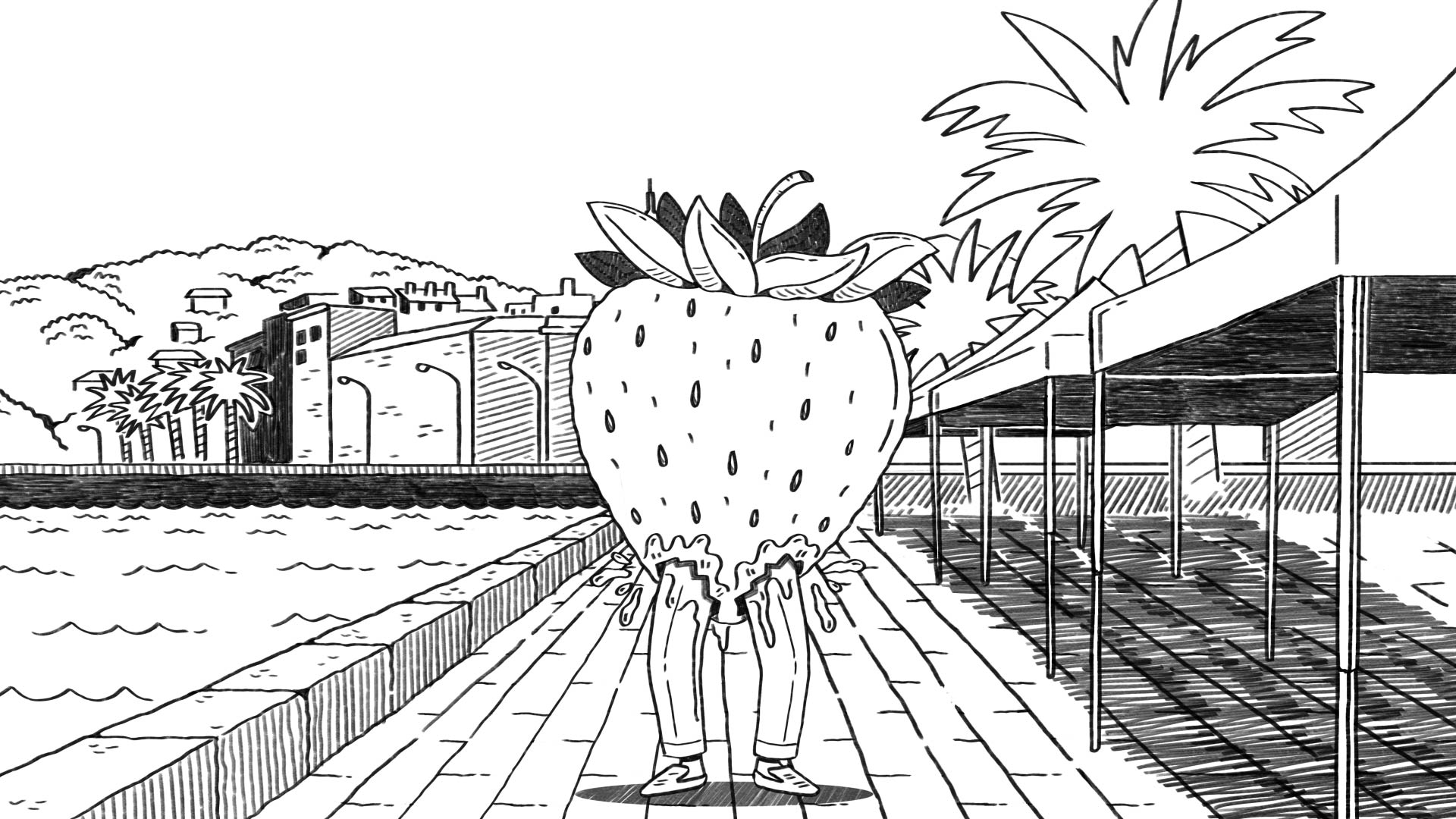 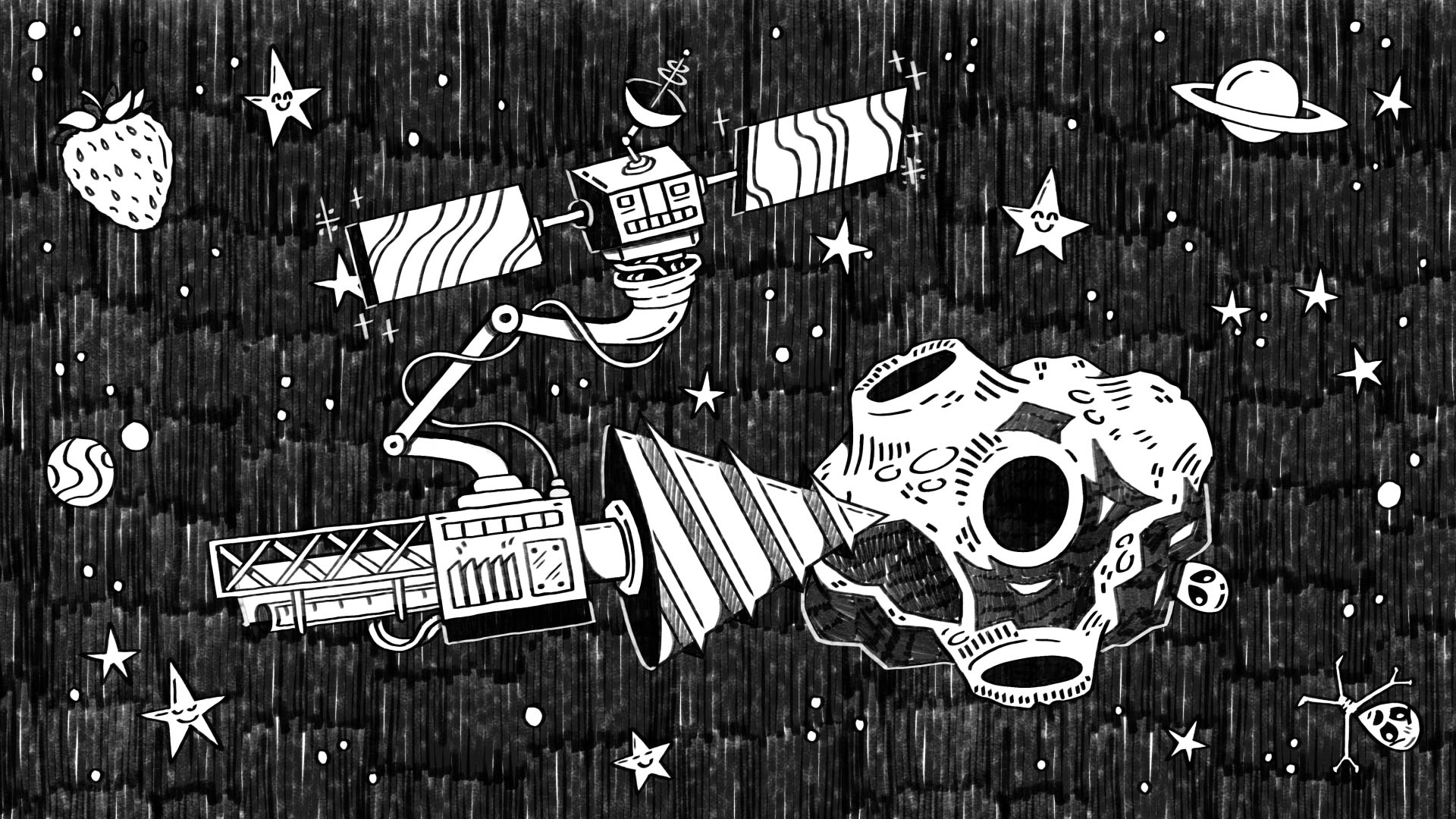 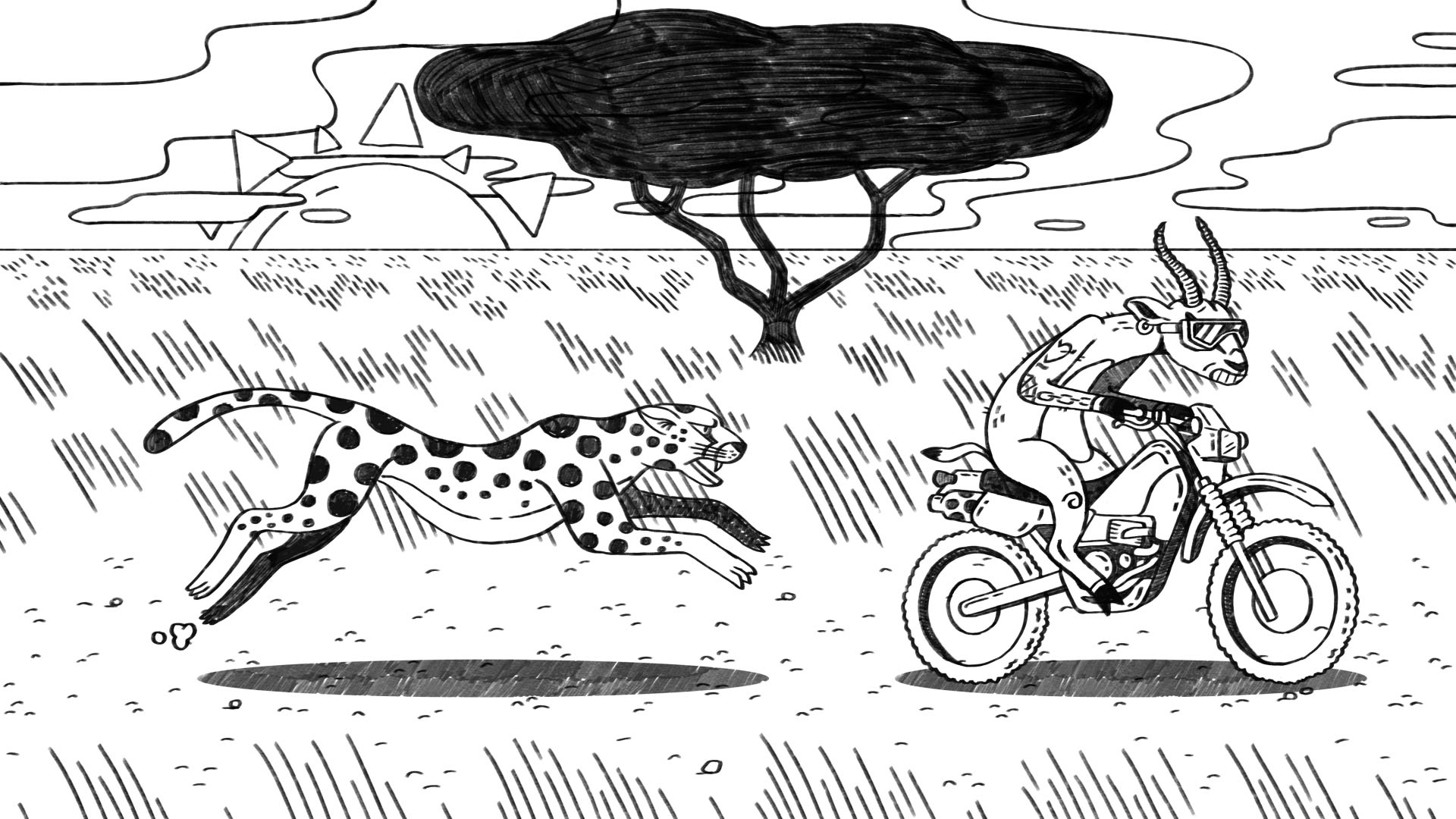 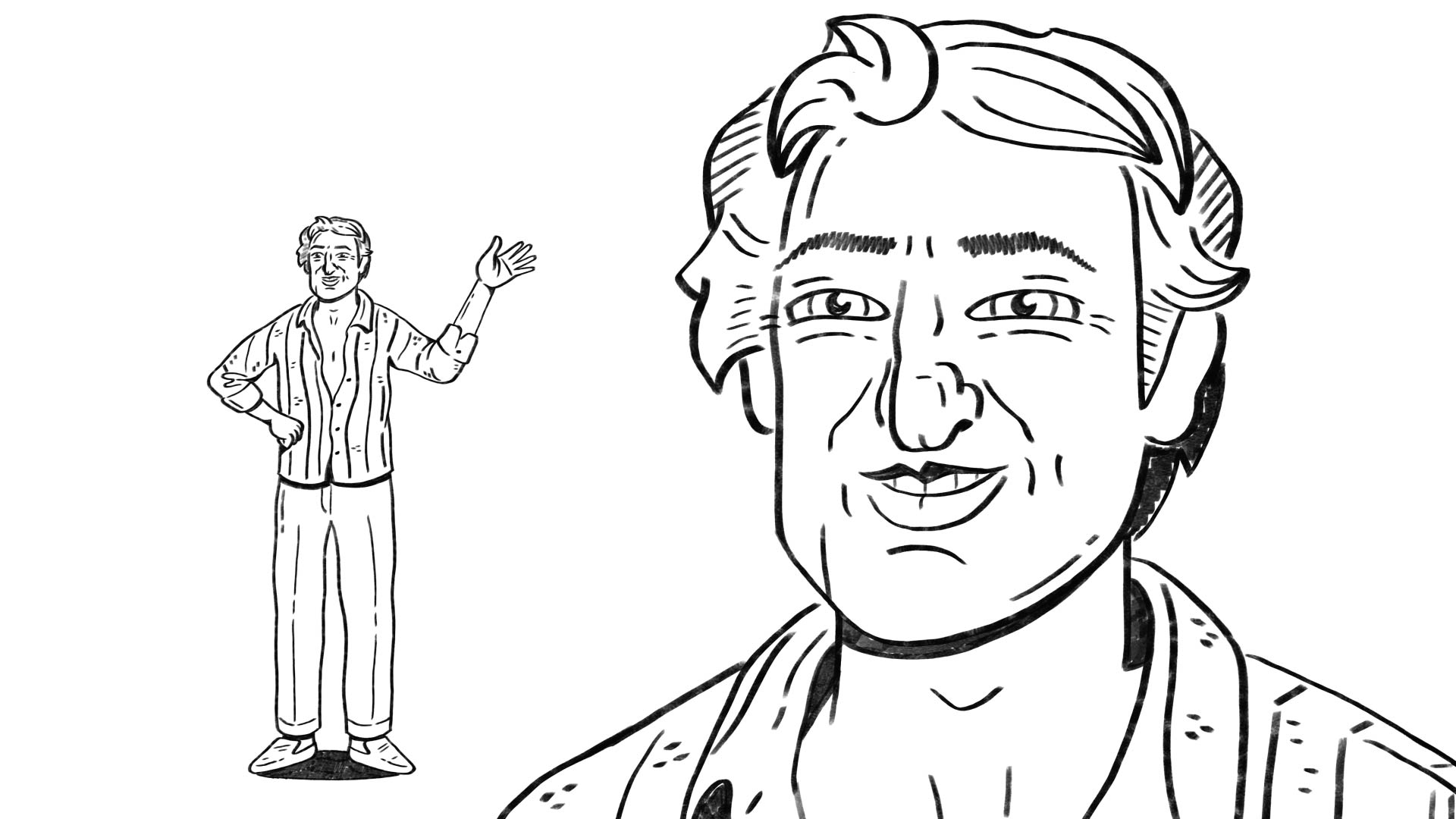 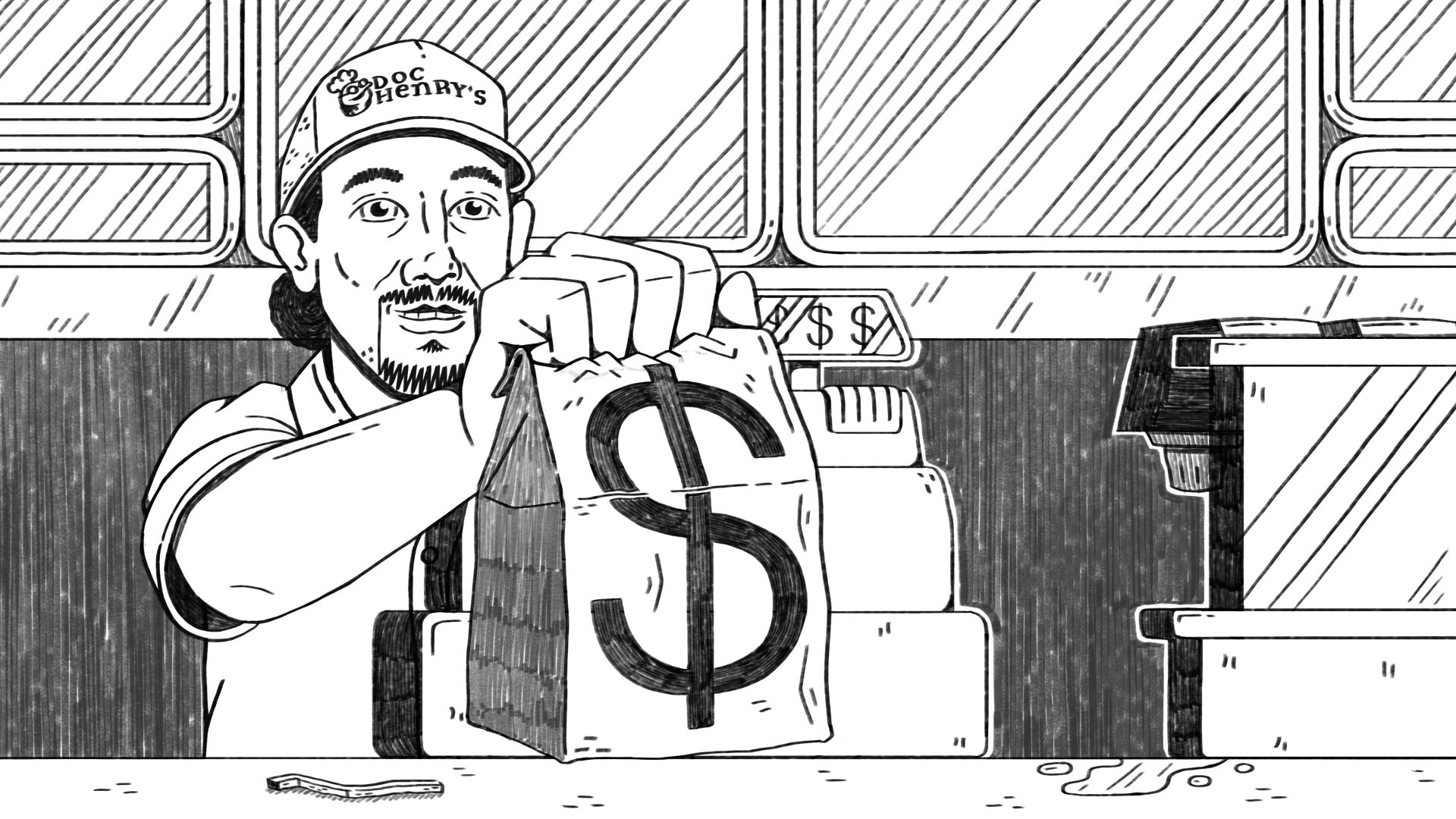 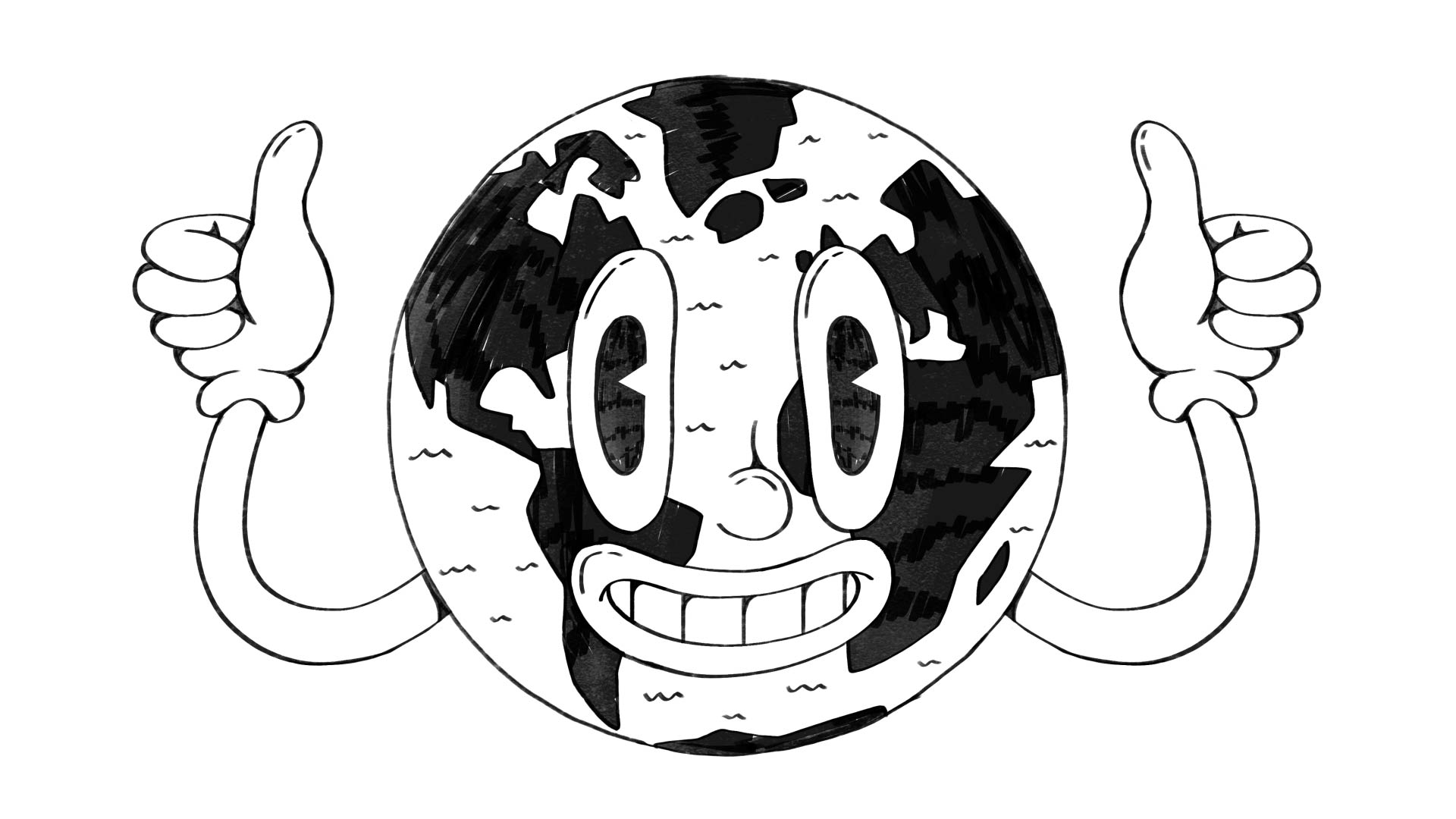 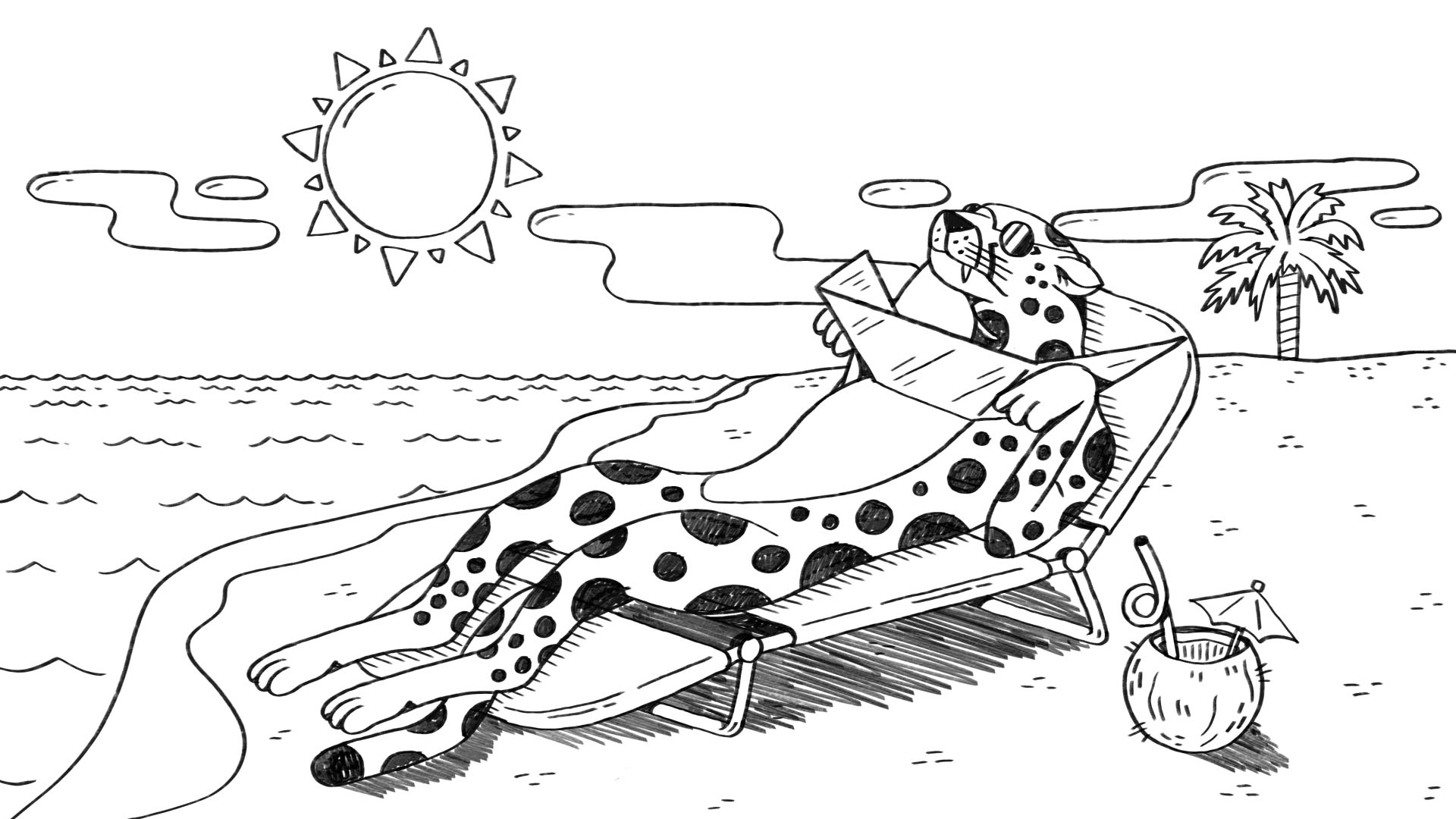 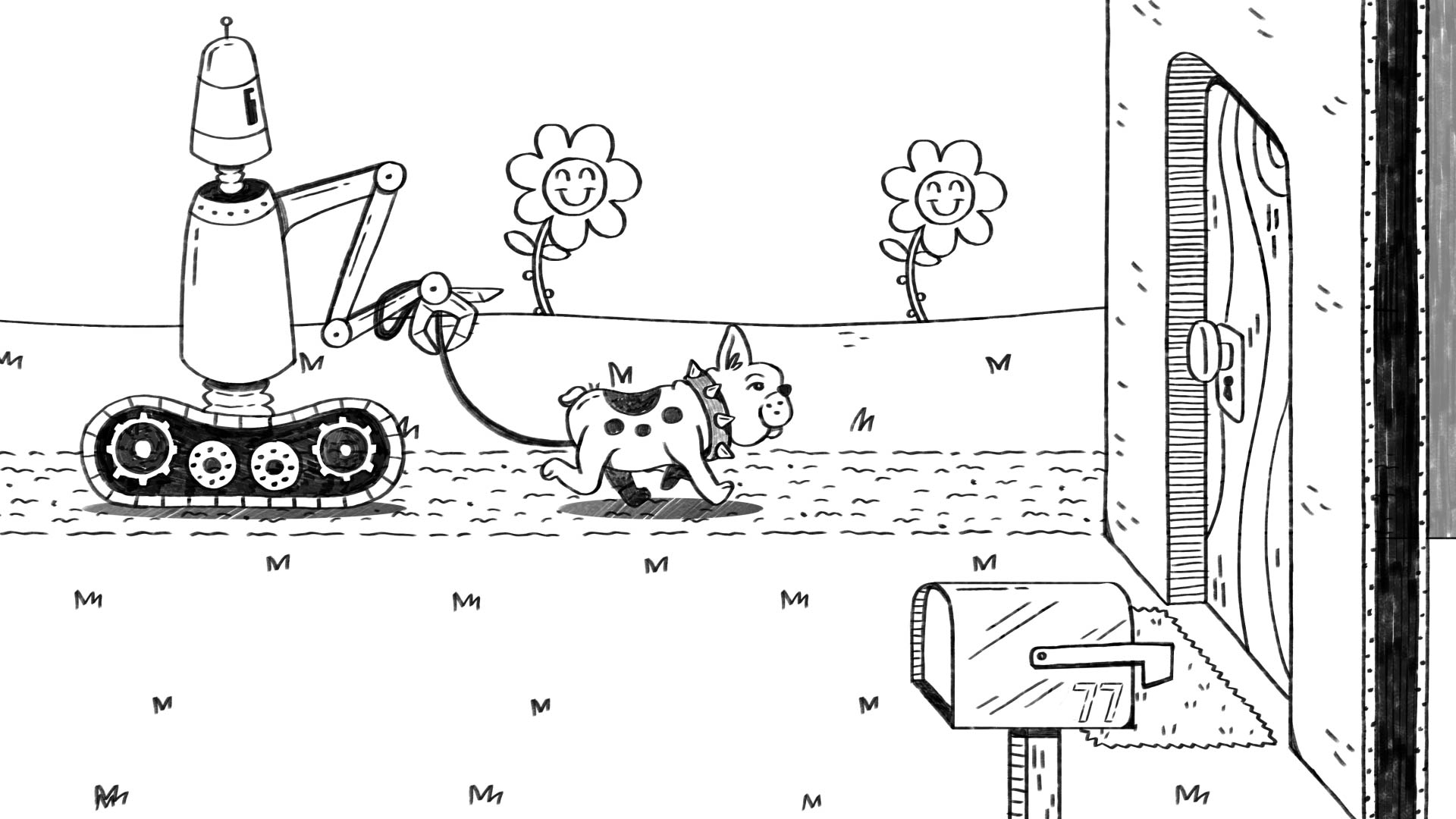